A new crisis in northern Syria is causing more human suffering and new displacement to what is already the largest refugee crisis in the world.

For most people living in northeastern Syria, the recent military operations launched in early October were completely unexpected. With no time to prepare, people had to flee immediately to save their lives, often being separated from family members in the process.

Please come alongside us to help Syrian refugees
in urgent need today. 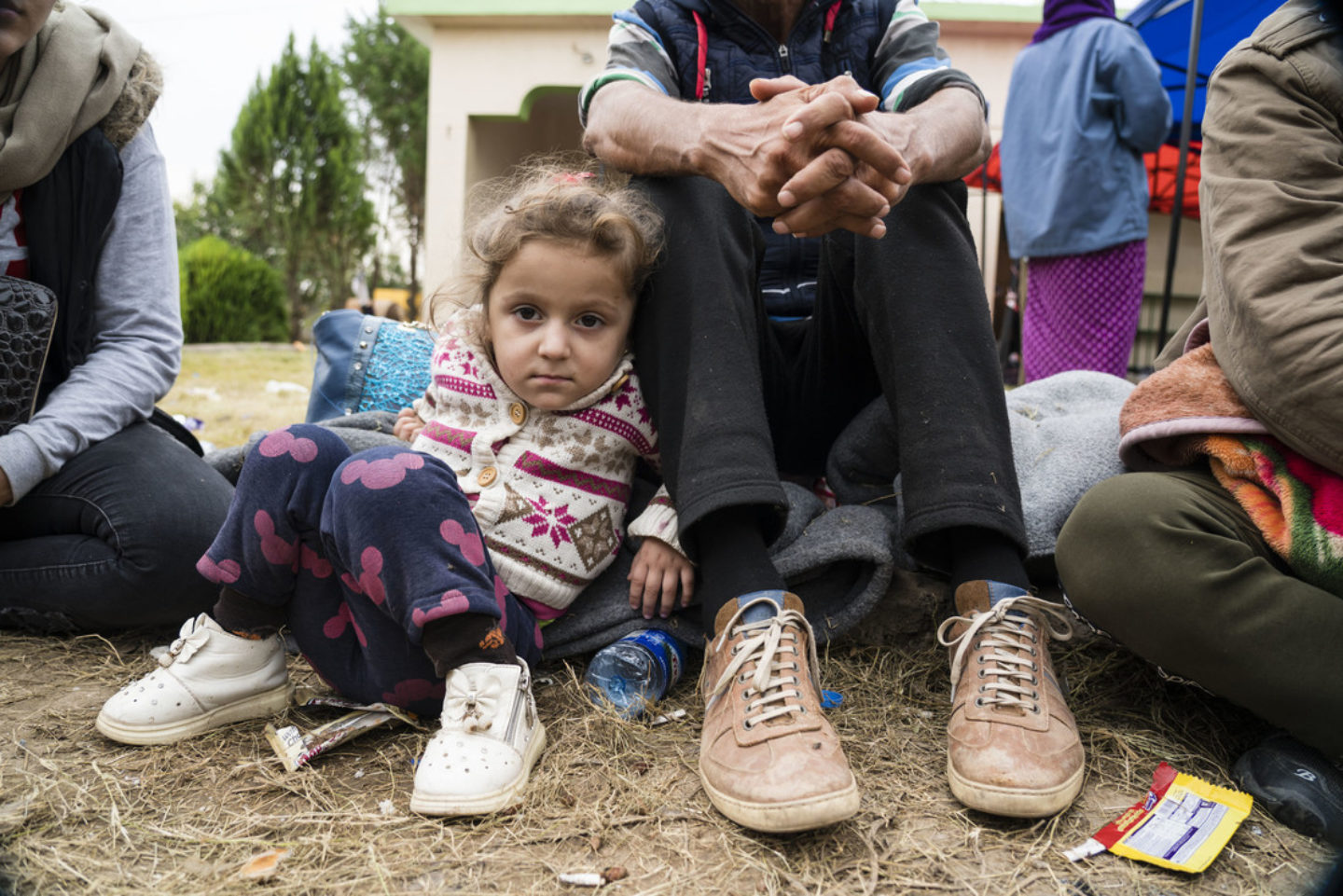 "We were at home and the village was being bombed. There were 10 of us and they all fled. We stayed a short while longer but as the bombing continued, we fled too” said Sinu and his wife, Nijot, who arrived in Iraq early this Thursday morning. “Thankfully we’re safe, but we don’t know about the others. Maybe they’re alive, maybe not."

For most people living in northeastern Syria the military operations launched in early October were completely unexpected. With no time to prepare, pe…