CEO Blog: Why We Need to Care About Madagascar

Earlier this month, I visited Madagascar where Medair has been helping remote communities for more than 17 years.

I’ve been asked several times why we provide humanitarian aid in a country like Madagascar. Thinking of conflict-torn countries like South Sudan, Syria, Iraq and DR Congo, it might not immediately make sense. Thoughts of Madagascar evoke images of stunning scenery, beautiful beaches, and the lemurs from the animated movie,“Madagascar.” All of this is true. Madagascar is an incredibly beautiful country. But it is also one of the world’s poorest countries and is extremely vulnerable to natural disasters.

Here are four important things about the humanitarian situation in Madagascar:

Madagascar faces one of the ten highest poverty rates in the world. According to the World Bank, 75 percent of the population survives on less than $1.90 per day, while two-thirds of Malagasy people live in areas at high risk of natural disasters. Cyclones, tropical storms, droughts, disease epidemics, and insect infestations frequently hit the island country, devastating communities and making it hard for families to break out of the cycle of poverty.

Madagascar ranks fourth lowest in Africa when it comes to accessing safe drinking water. I visited a community in the Grand Sud region that suffers heavily from recurring droughts. A woman told us they have to walk several hours to collect water and, even then, it is often contaminated. In this region, only one in every 14 people has access to clean water.

Droughts, cyclones and floods severely impact agriculture and livelihoods. Many Malagasy people struggle to feed their families, and more than half of children are chronically malnourished. 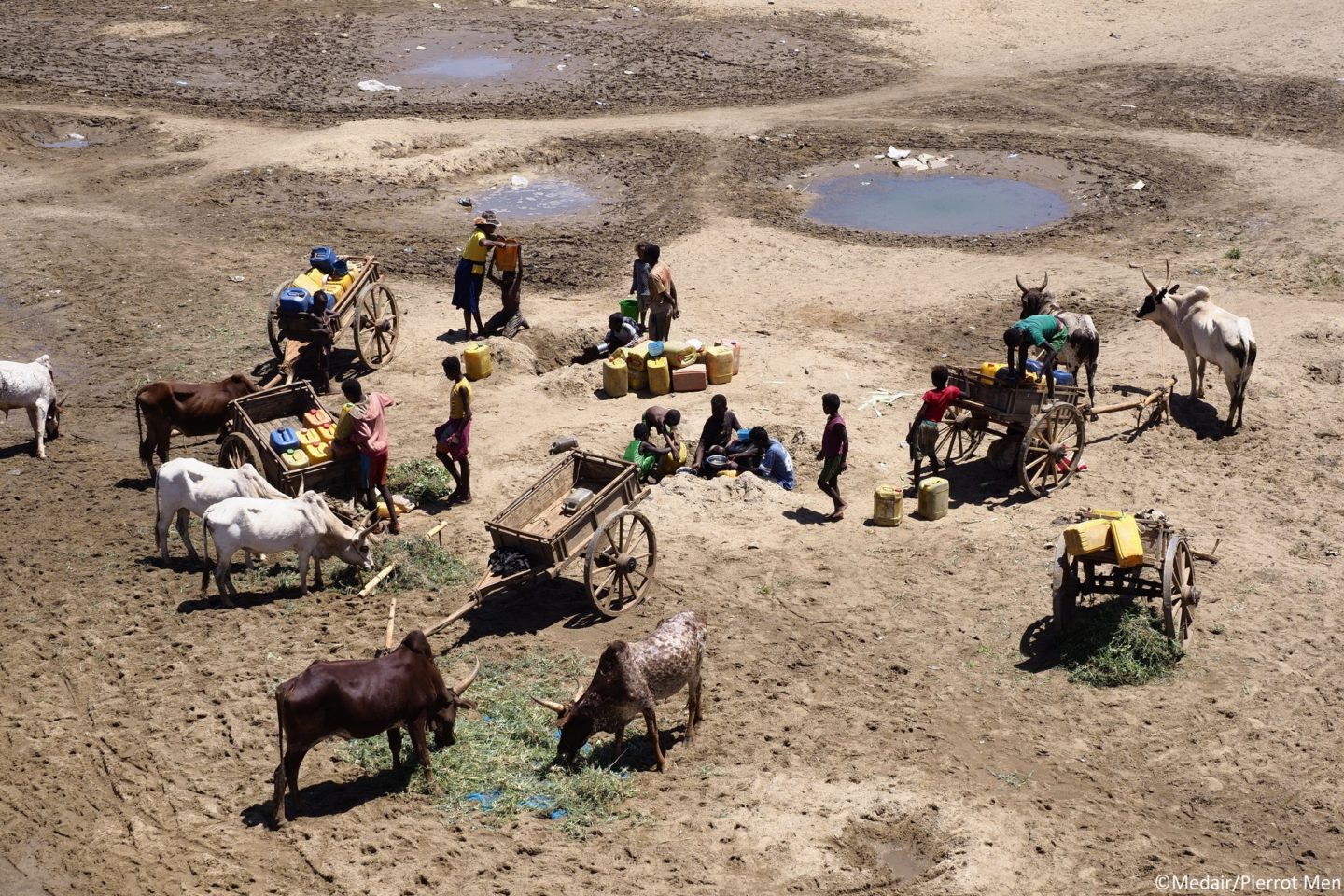 Climate change is a real factor impacting lives in Madagascar. Natural disasters,such as droughts and floods, are becoming more intense and frequent. The Global Climate Risk Index lists Madagascar as the seventh most affected country because of the toll natural disasters have taken on the island’s communities. In the past 20 years, 35 cyclones, eight floods, and five periods of severe drought struck Madagascar, according to the United Nations. This is a three-fold increase over the previous 20 years.

Less rainfall and higher temperatures caused by climate change will only exacerbate water shortages. I learned during my visit that thousands of people are no longer able to source fresh water like they could before; forcing them to migrate to other parts of the island—essentially becoming climate-change refugees.

3. The country is suffering in silence

The humanitarian needs in Madagascar are high, but rarely make it to the global media headlines. In fact, chances are this article will not be read as much as some of our other articles about better-known crises. There is simply very limited awareness and media attention about the needs present in Madagascar.

Did you know that in 2017 a staggering 1.4 million people in southern Madagascar faced hunger when crops failed to survive consecutive years of drought? Or that last year, cyclones Ava and Eliakim battered the island, affecting 212,200 people? Or, since October 2018, 1,200 people died from measles.

Sadly, these events sparked only a few headlines, and humanitarian responses in the country are chronically underfunded. Yet, Madagascar has no time to lose. The impact of intensifying natural disasters needs to be mitigated and prevented, and the severe humanitarian needs must be met as soon as possible. The country’s plight deserves attention on a global scale. 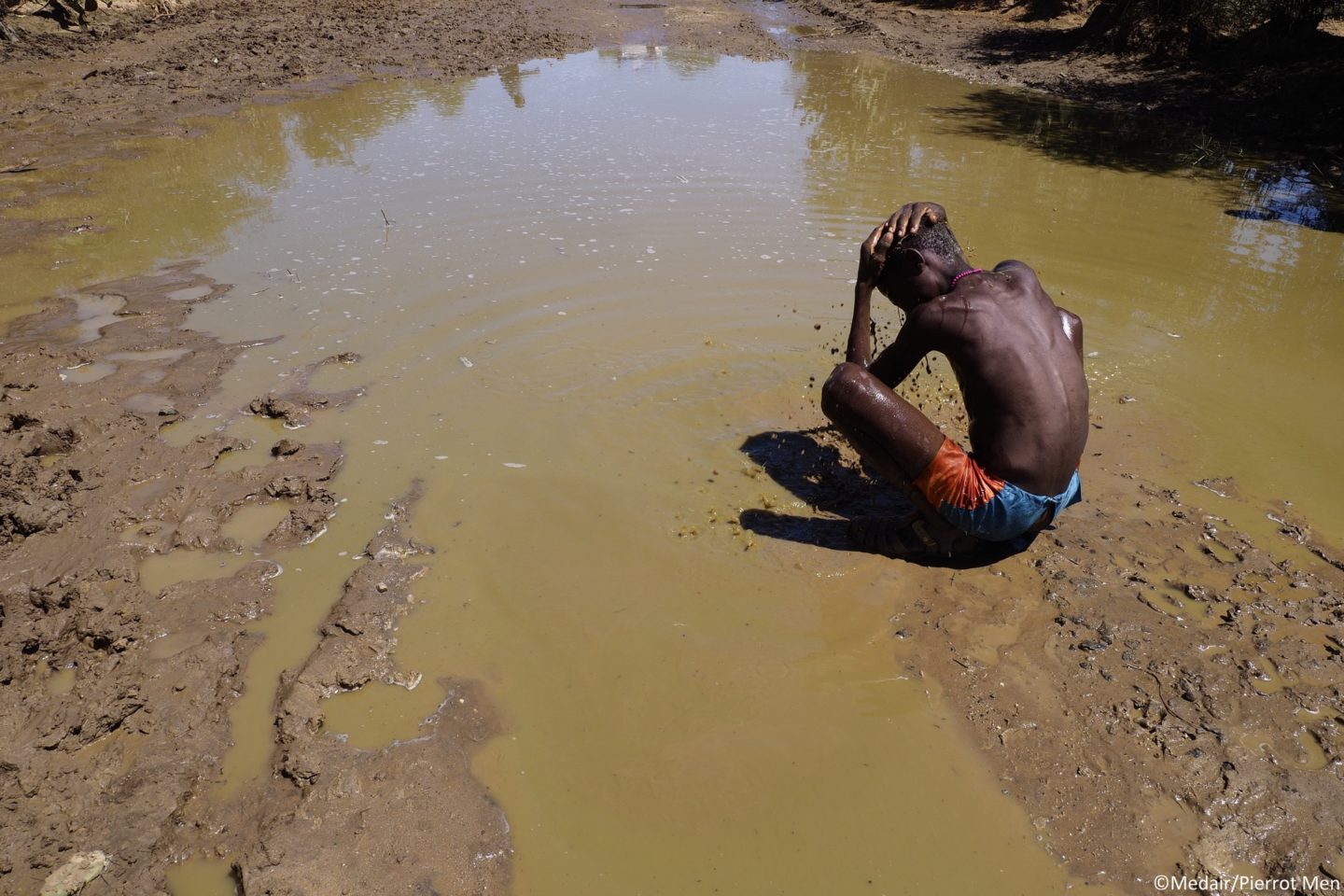 Bringing relief to people affected by crisis in Madagascar is often very challenging. A large reason for this is remoteness. Only 15 percent of the roads in Madagascar are paved.

I experienced this first-hand during my visit. Reaching people in need can require a long and arduous journey. To get to the communities we serve, we had to take a three-hour flight from the capital city, Antananarivo, to the south of the country, and then travel another four hours by car on a muddy and bumpy road. It was a tiring journey, and we had to stop several times because our cars kept getting stuck in the deep, thick mud. And our experience was not an exception. Thousands of villages and communities in need of humanitarian assistance are just as isolated and hard to reach. 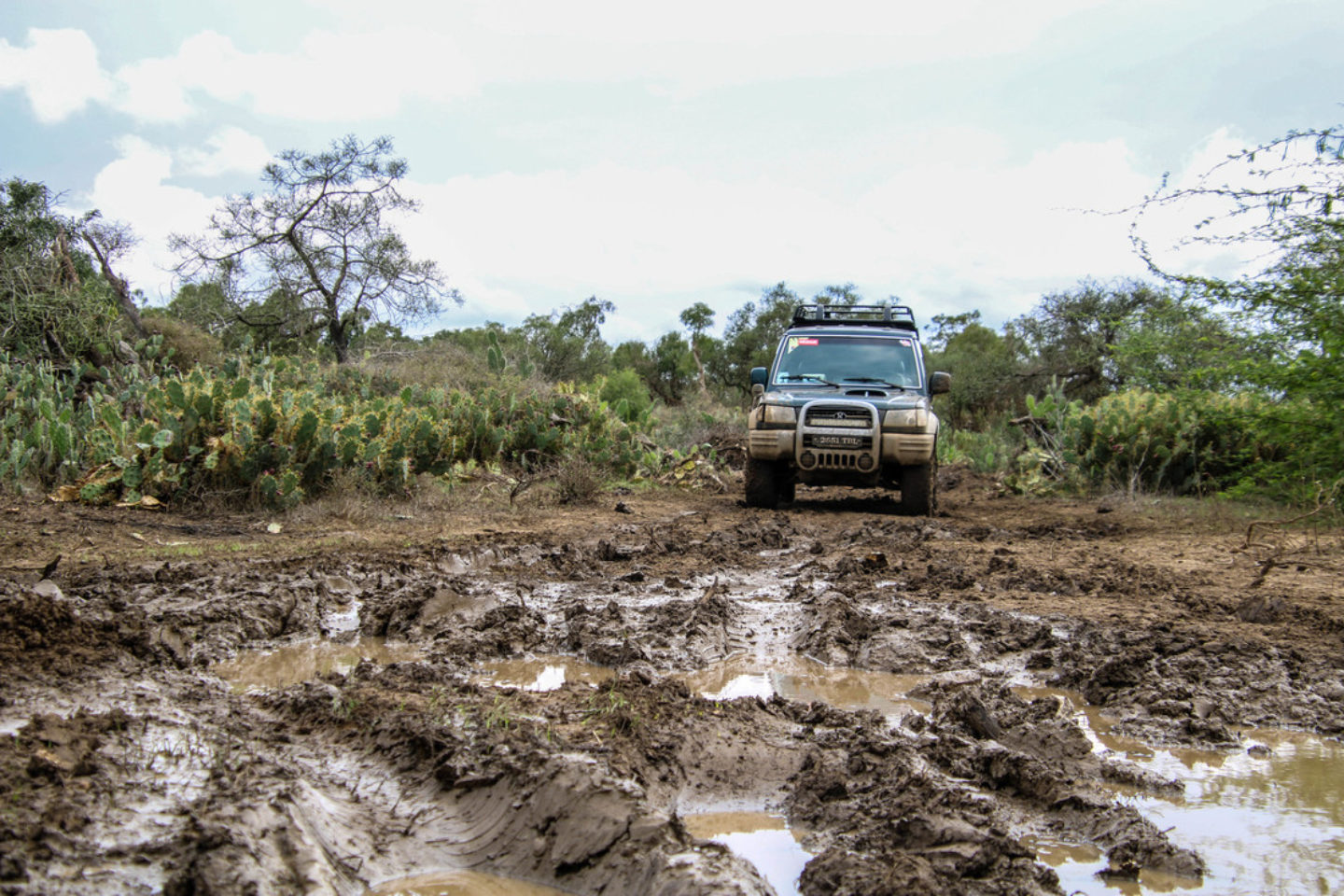 Yet, I was encouraged by the Malagasy people during my visit. They are incredibly resilient and willing to do everything they can to help their communities survive and recover from the needs and disasters affecting them. The Medair-trained first responders within the communities are crucial to saving lives, and we would not be able to do our work without them. But they need our continued partnership and support as they face these challenges head on. I urge you to not forget the people of Madagascar, even if the world seems to have forgotten them. 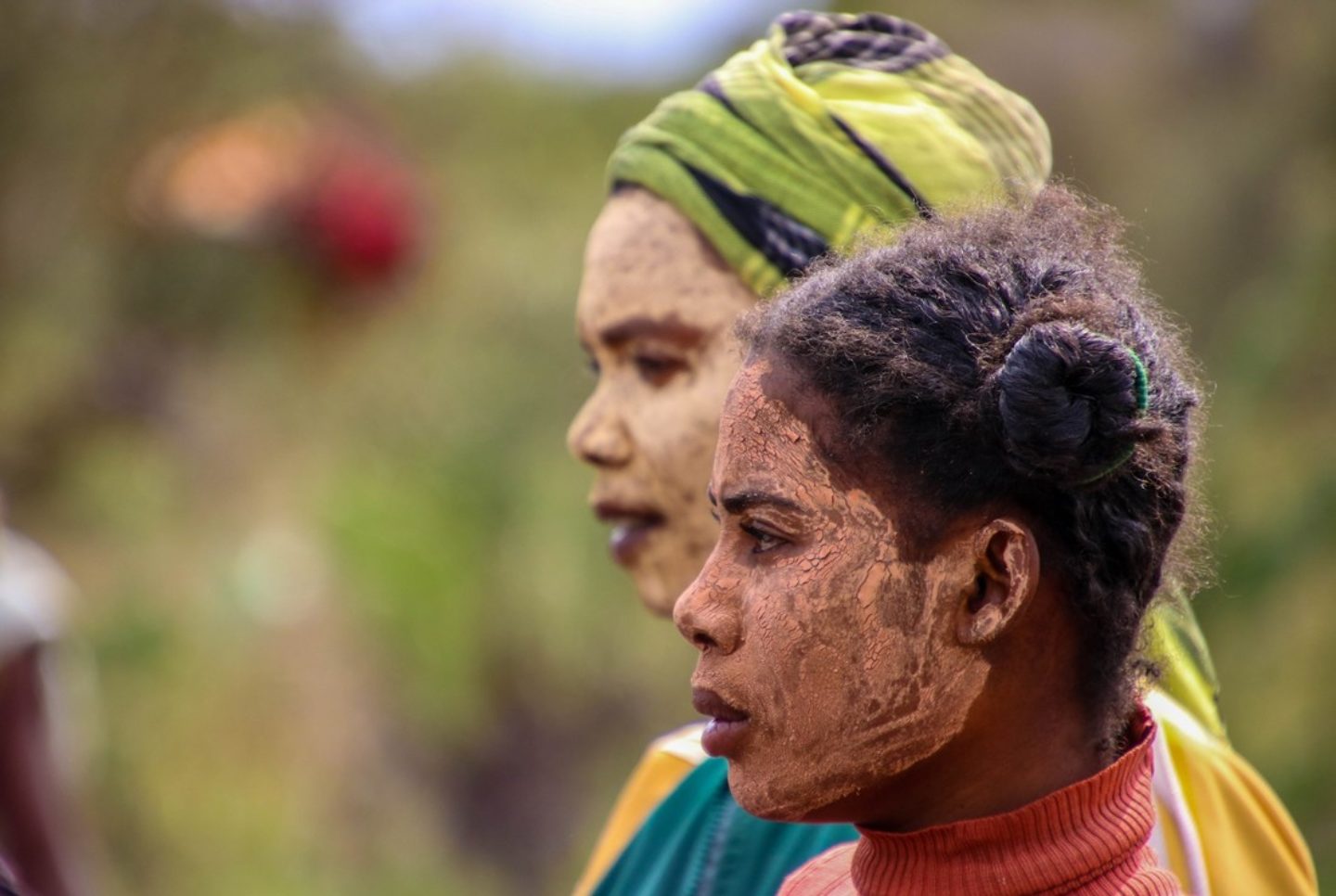 Medair began working in Madagascar in 2002 in response to Cyclone Kesiny. Since then, Medair has provided water, sanitation and hygiene services as well as shelter assistance to vulnerable communities affected by natural disasters and extreme poverty. When disasters strike, we work closely with organized community group like scout troops and churches, which can deploy quickly to bring relief to affected communities across the country, and strengthen communities’ ability to cope through emergency preparedness.

If you would like to make an immediate difference in the lives of people living in remote Madagascar, consider making a gift today.