For most people living in northeastern Syria the military operations launched in early October were completely unexpected. With no time to prepare, people had to suddenly flee to save their lives, often being separated from family members in the process.

Fleeing for the first time 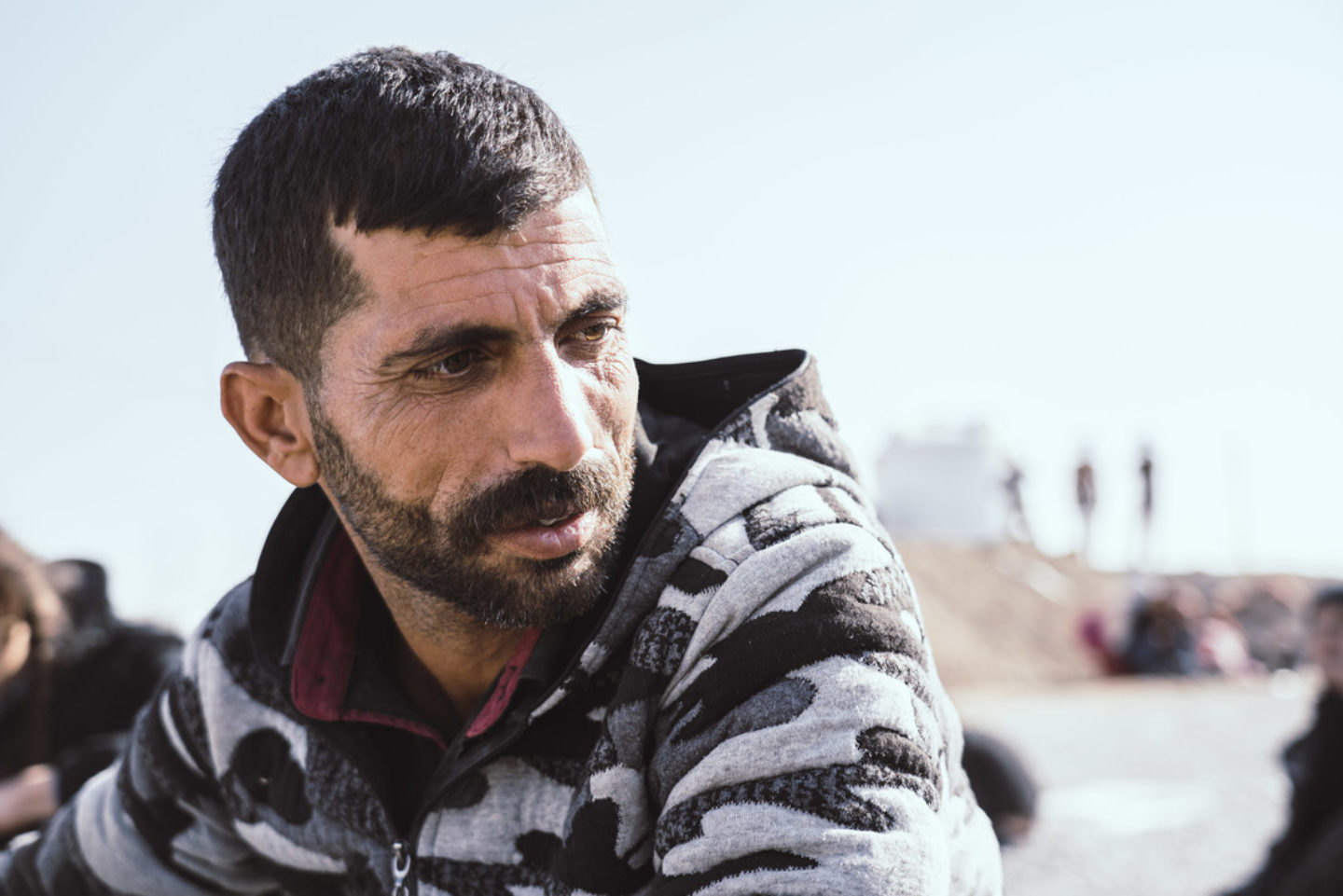 Mohammed, a former construction worker, recently fled Syria for the first time since the start of the Syria Crisis in 2011.

As we edge closer to the ninth year of the Syria Crisis, for many people this was the first time they were forcibly displaced from their homes.

Mohammed, a former construction worker, knew he needed to flee his community in northeastern Syria immediately after a bomb landed just 75 meters (about 250 feet) from where he stood.

“I rushed home and told my family to pack their bags and we left. It’s not safe to be in Syria,” says Mohammed.

That was the last time he stepped foot into the place he and his family called home—the place where he imagined his two daughters, Yasmine and Dibler, growing up.

Haifa (3 years old) holds medicine her family received at Medair’s clinic after crossing the border into Iraq in October.

Other refugees have had to flee multiple times, unable to find true security anywhere.

Layla and Razum’s arrival in northern Iraq marks their third time being displaced because of the ongoing crisis in Syria.

This time, they crossed the border into Iraq with Razum carrying their nearly 2-year-old son, Jude, and their 3-year-old daughter, Haifa, walking alongside.

Before all of this, Layla was a math teacher in northeastern Syria after having studied nursing. Razum worked as a dental assistant and was studying engineering.

“When we left home [the first time], we knew we could never go back. Shortly after we ran, our son, Jude, was born. He was a gift—our hope during this time,” says Layla.

“We try to cope, but we keep being displaced,” adds Razum. “The first time it was painful, now it is adding more pain. I hope we can find safety for our family in Iraq.”

New refugees are arriving at the border every day tired, weak, and in pain from traveling long distances—often on foot. Medair is currently one of two organizations providing emergency health services along the Iraqi border. Through our mobile clinic, medical staff treat newly arrived individuals suffering from viruses, bacterial infections and chronic diseases (including high blood pressure and diabetes), and provide basic first aid.

Yet, it is much more than that. Refugees arrive in a very vulnerable mental state—fearful, stressed, and often traumatized. The presence of people eager to help them demonstrates, that even in the midst of adversity, they are not forgotten. Their needs are known and we will do our best to help them cope in their circumstances.

Fleeing home for a foreign land is no one’s first choice. While people may have found temporary safety in Iraq from the crisis in their nation, their futures remain uncertain. 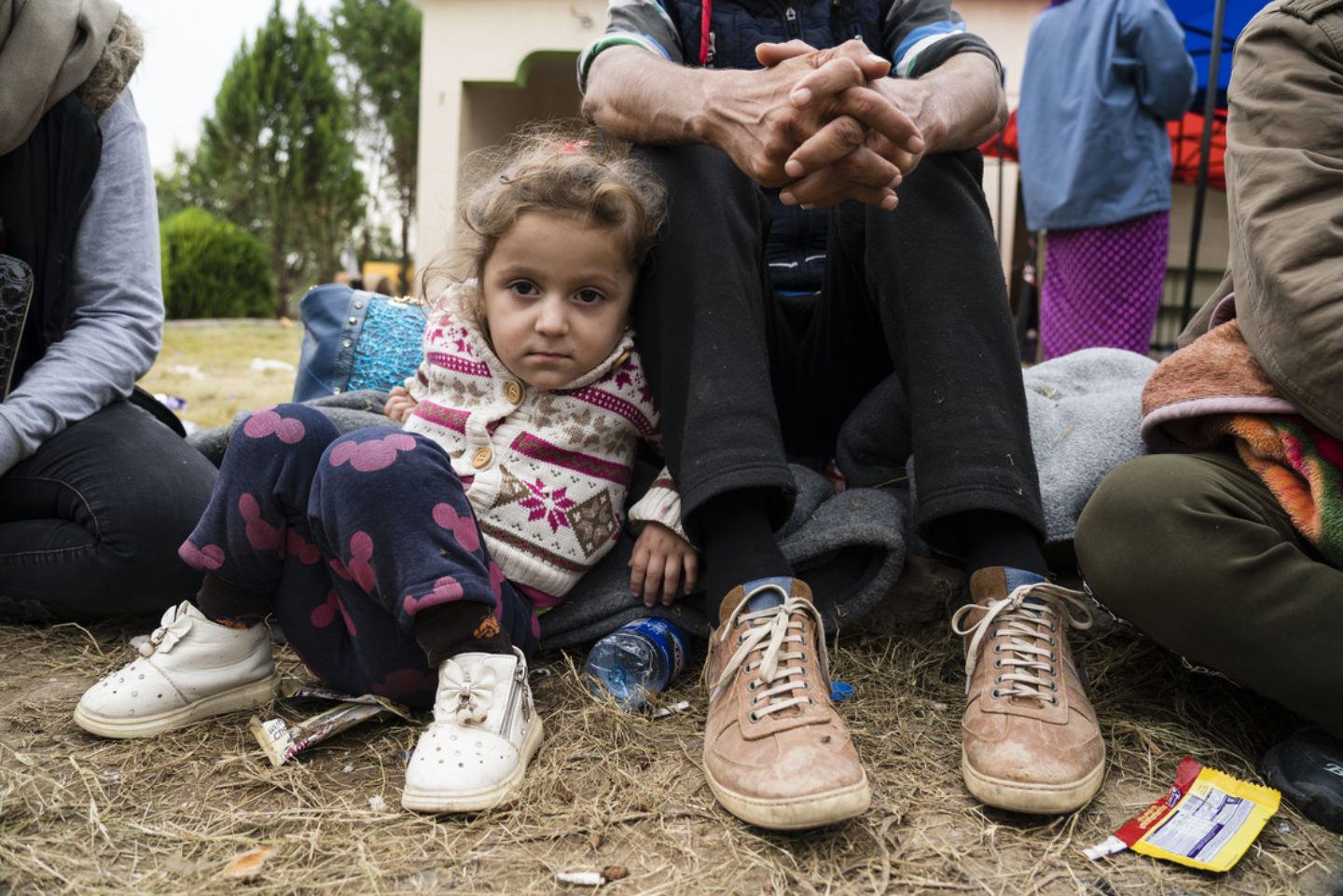